Provided structural design for the Lake Charles Medical Center, located on a 58 acre site in Louisiana. The project included the design of three separate buildings.

The Medical Office Building and Power Plant included long, low-sloping roofs with large eaves and clerestories that enclosed their partial second floors. The power plant was developed to enclose the emergency generators and other building support systems. All of the buildings were constructed using a ribbed concrete slab on grade and spread footings, which not only act as a mat foundation on the expansive clay soil, but also as a ballast to withstand the tremendous uplift forces imparted with hurricane-force winds. This design allowed the facility to remain operational during and after Hurricane Rita in 2005. 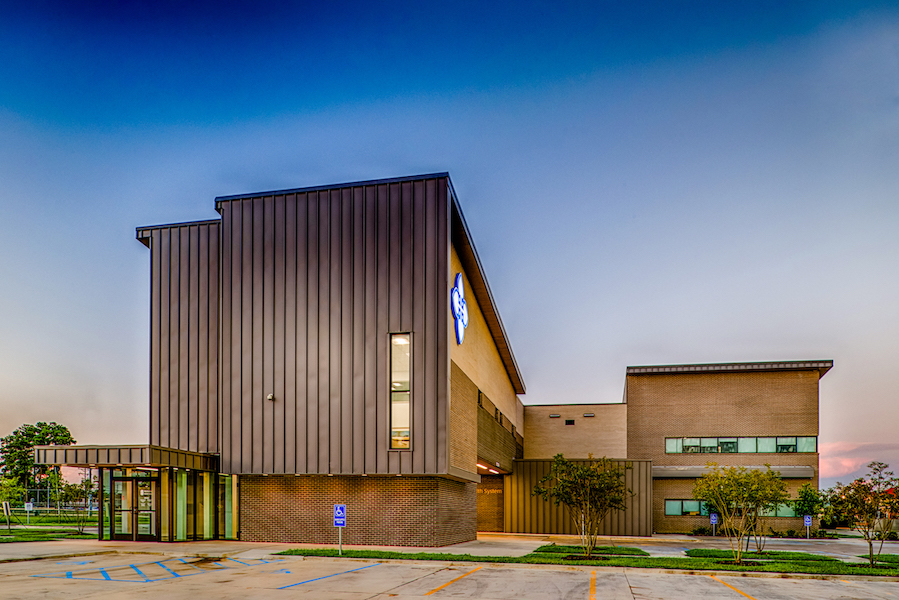 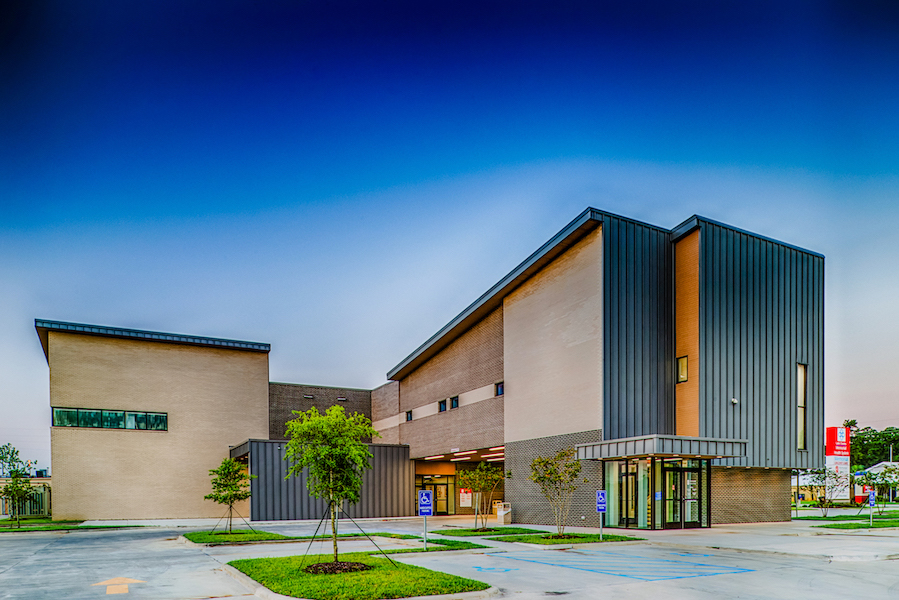