This French Eclectic castle sitting at the summit of Round Hill in Greenwich Connecticut received a much needed renovation designed to restore the distinctive Gothic and Tudor influences of the original castle and repairs to maintain existing historical features.

The major renovation occurred at the existing indoor pool wing which was converted into a single-family hall. Restoration and preservation work included work on the historic stone chimneys, exterior façade and clay-tile roofing and the enlargement of existing openings to accommodate two large lead-covered bay windows.

In other areas of the building, an elaborate shoring and support scheme was employed to remove the base (only) of a 40-ton chimney and fireplace at the ground floor level to allow an open floor plan and flow in the kitchen. This shoring was closely detailed, sequenced, monitored and coordinated with the Architect and Contractor to ensure continued stability of the chimney to remain above. 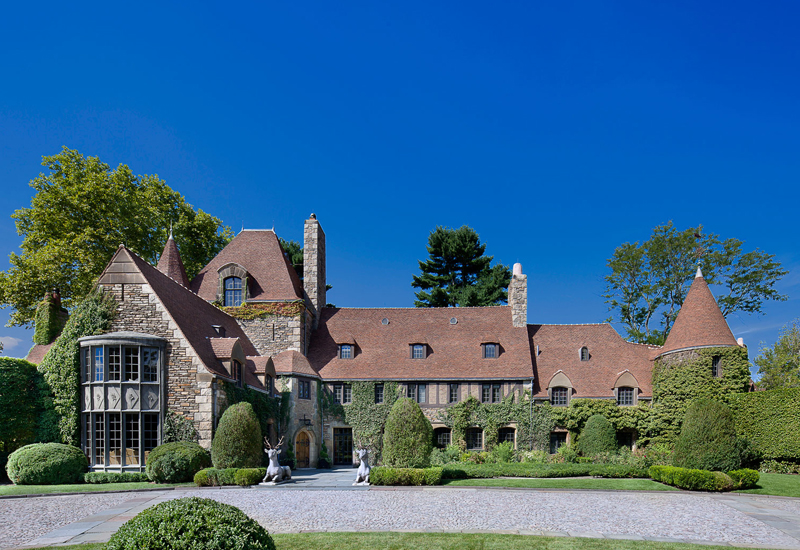 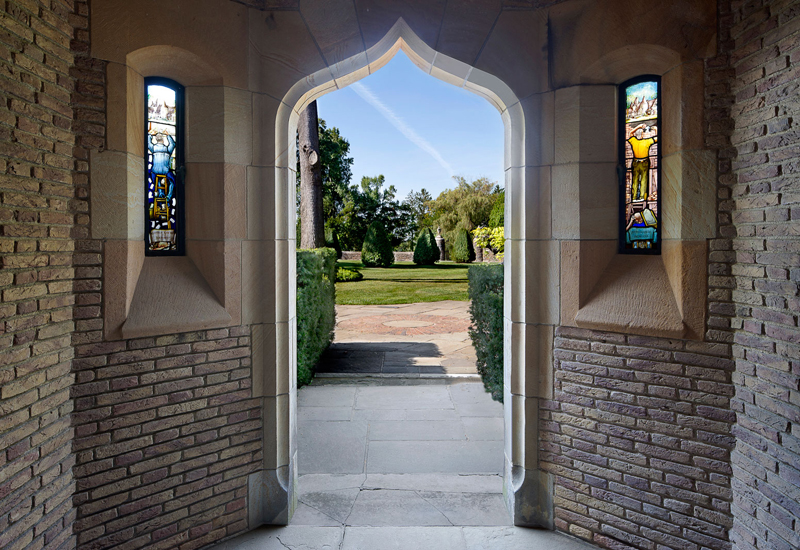 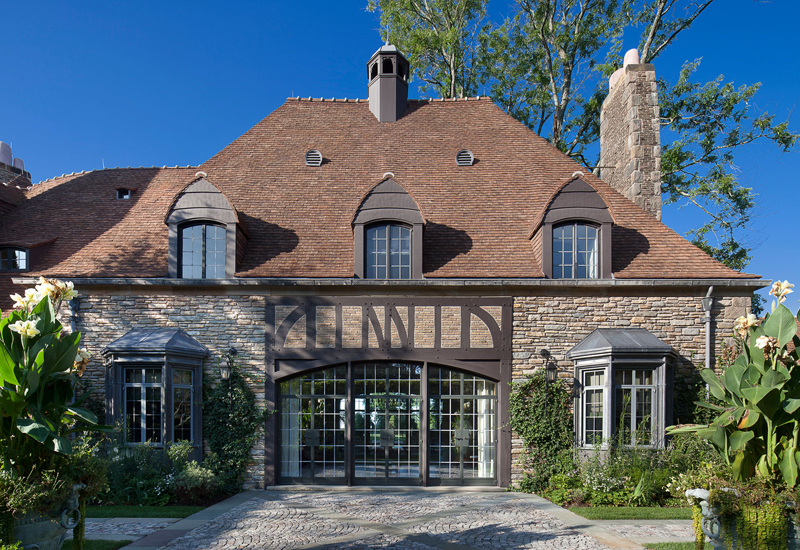 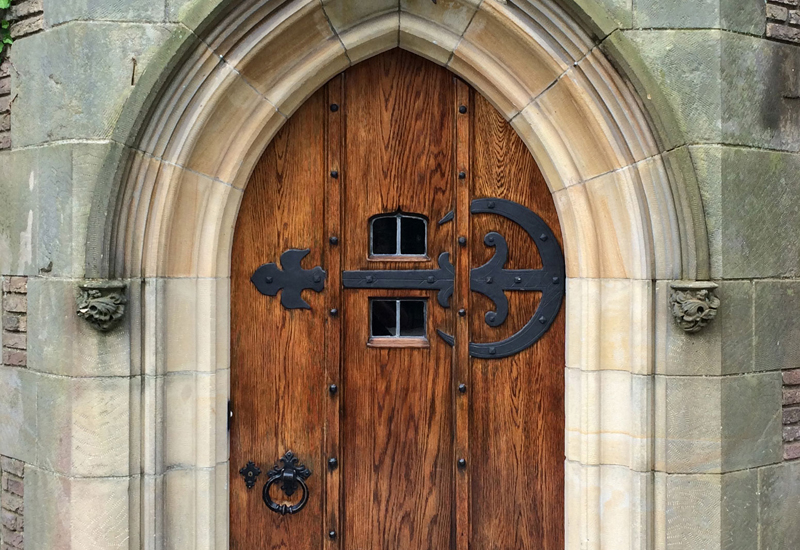