The Driggs Pod Hotel is a mixed use commercial and hotel development featuring extensive shared amenities such as the beautiful open aired rooftop bar and garden with great views.

The hotel portion of the building is a modular system consisting of 156 modules which were assembled in four towers of three, four and five stories. These modules were prefabricated offsite, including all finishes, while the 55,000 square foot podium structure was built on site, minimizing the construction timeline. Using a BIM platform to coordinate between all trades is what lead to the limited trade coordination and changes required in the field during construction. 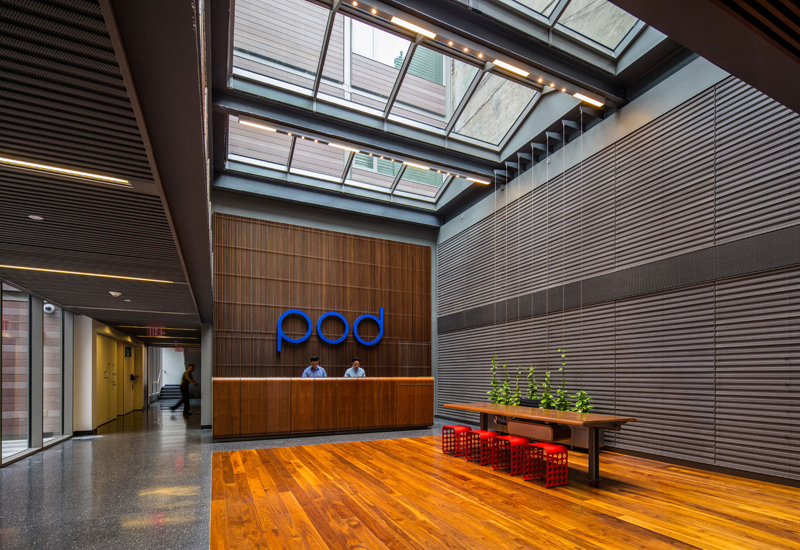 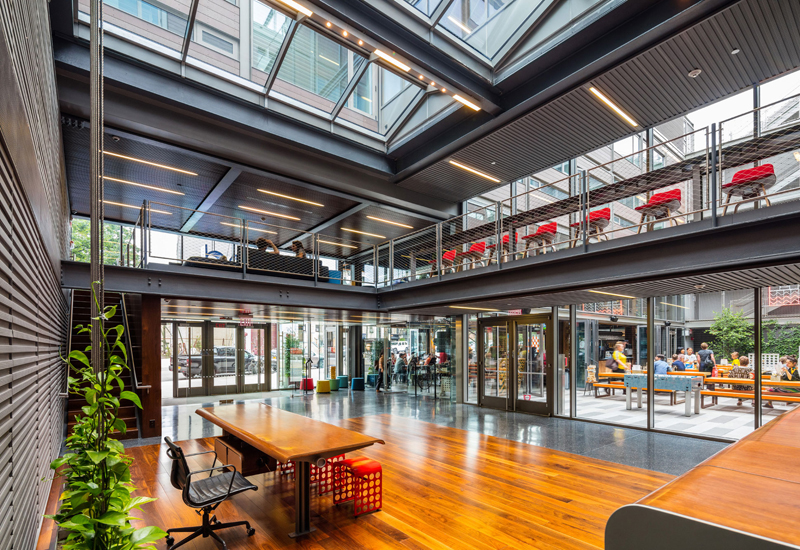 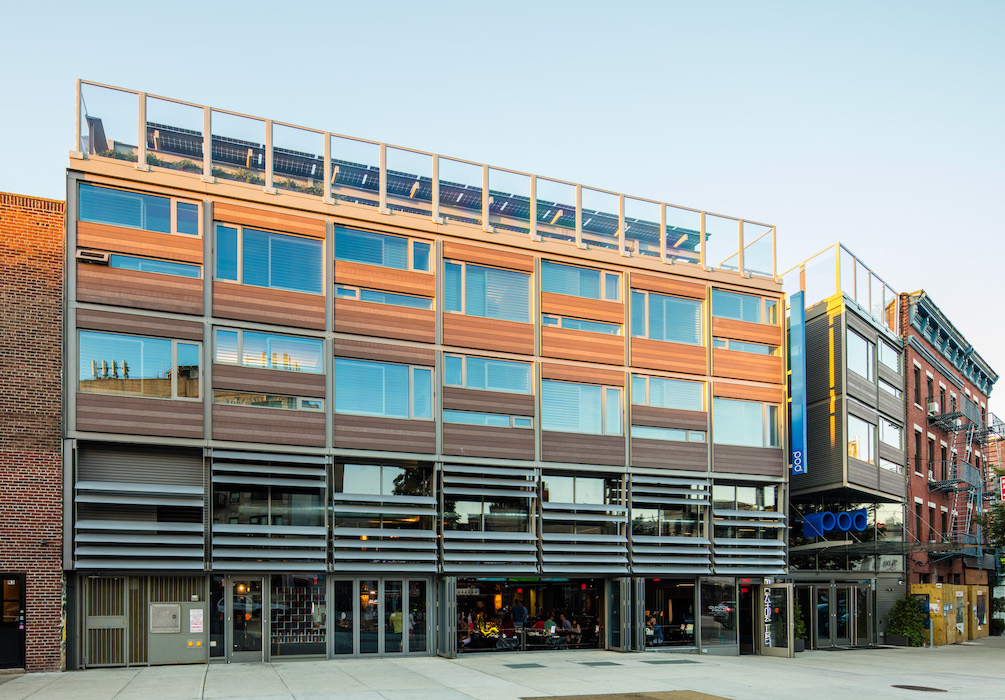 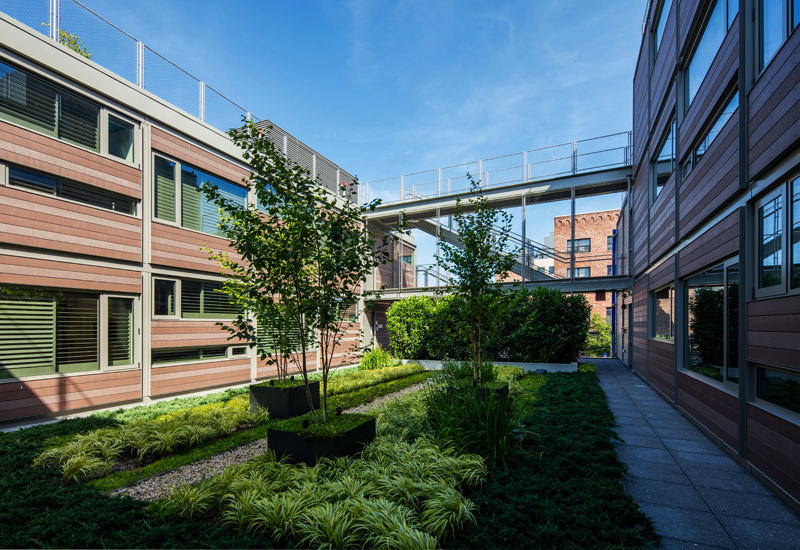 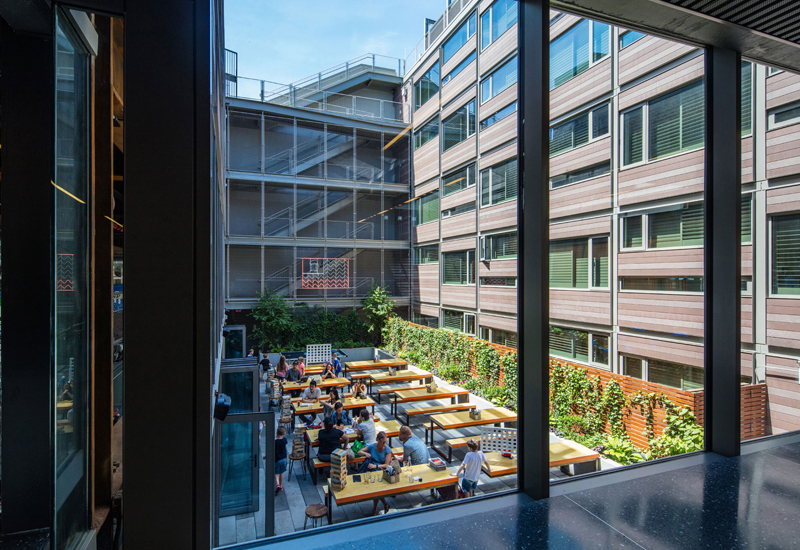 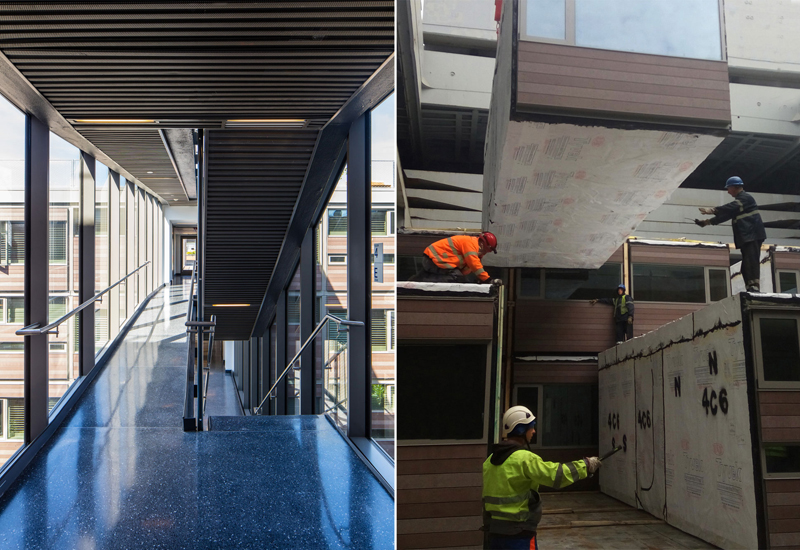 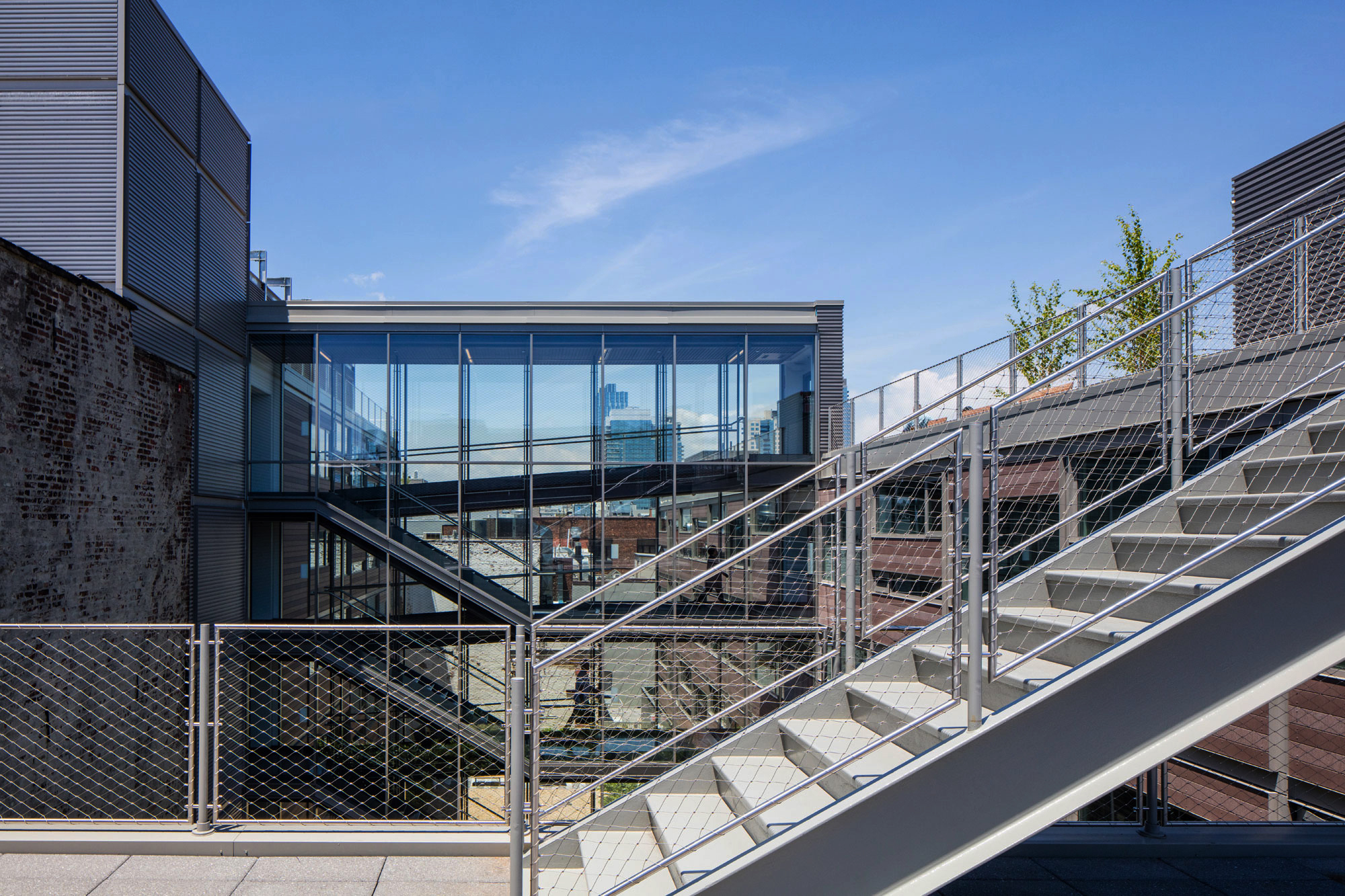 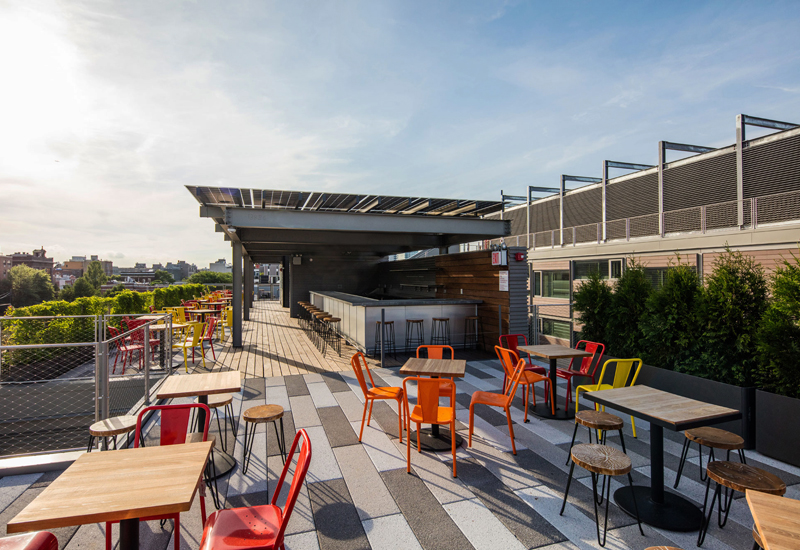